We make the rules. Mostly.

We love Dewsall Court. Nestling in the rural environs of Hereford, it’s a little outside the West Midlands, but as we performed there at the wedding reception of Emma and Matthew recently, we thought we’d mention it. Yes, we know this website is “Wedding band West Midlands”, but we do perform at a lot of functions UK wide, and besides which, we make the rules here, so we thought we’d mention it.

The bride and groom hired FOUR ON THE FLOOR BAND after having trawled through a seemingly endless list of live wedding entertainment websites – probably similar to what you’re doing right now. They told us that we were actually the first wedding and function band they found and each time they looked at what another band to offer, they would come back to us; which is always nice to hear! 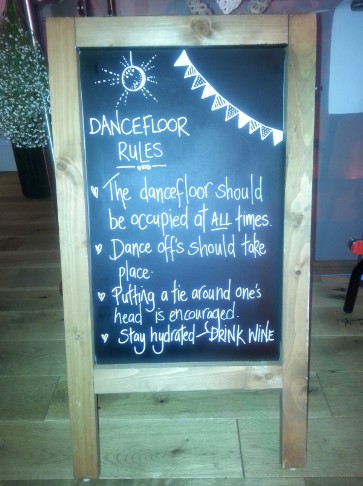 Why Hire Four On The Floor?

One of the points of difference between hiring us and many other professional bands is that we don’t have “packages” – we simply provide two hours of great live band music plus additional DJ music, sound system, lights, and requests played by the band. Regrettably, not everyone subscribes to this philosophy, and it’s not uncommon to find yourselves spending much more than you were expecting to. Fortunately for Matt and Emma, they hired Four on the Floor band for their wedding entertainment. We provide a contract prior to clients confirming a booking which details exactly the service to expect. 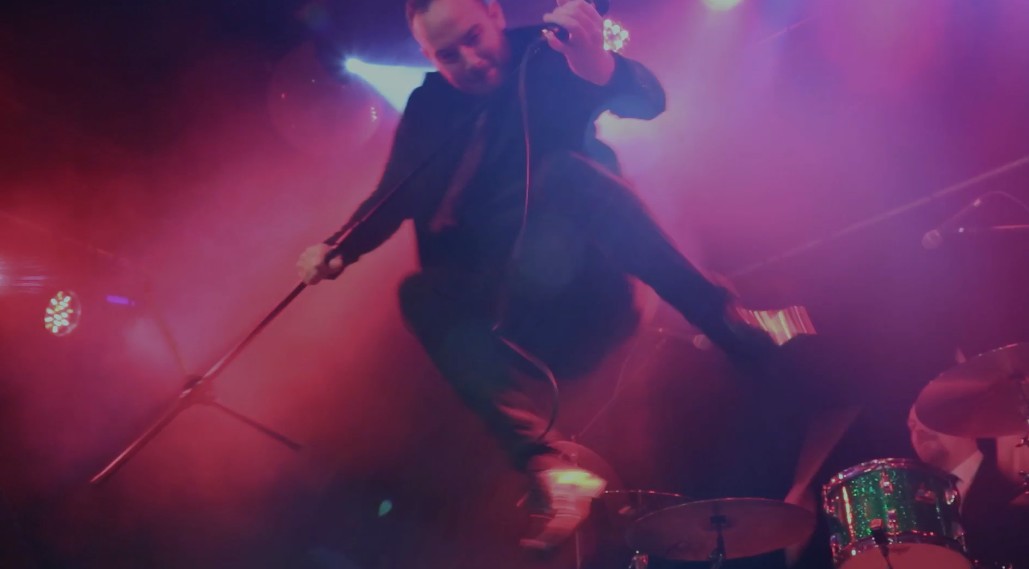 Anyway, we digress. On the big day, we arrived in plenty of time, ready to load into the barn at Dewsall Court in preparation for the nights’ entertainment. It became clear however that despite agreeing a running order with the bride and groom in advance, both wedding breakfast and speeches were running late. If you’re reading this thinking “what a nightmare”, fear not – within around 20 minutes of having clear access to the performance area, we can supply DJ music for your guests to get into the party mood. As both wedding breakfasts and evening receptions at Dewsall Court are held in the same room, this is exactly what happened. 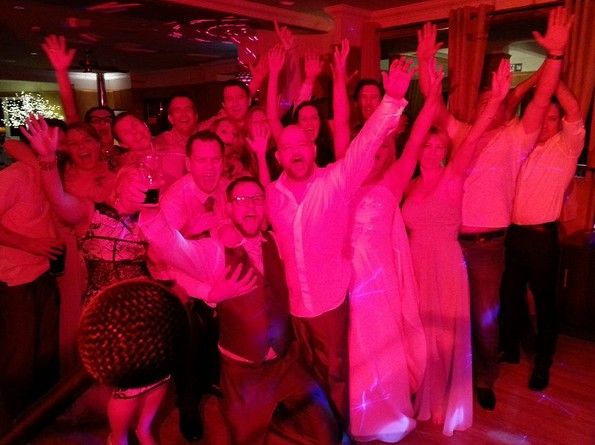 Within the first couple of songs of our first DJ set it was obvious that all guests were in the mood for a party! After the cutting of the cake we invited bride and groom onto the dance floor, and then after playing the first dance, we kicked in with 2 hours of uptempo indie, soul, pop, rock and more, interspersed with more DJ sets. Emma and Matt spent most of the night on the dance floor and clearly they and their guests had a brilliant night. Matt told us:

“You guys are absolutely great! You kept everyone on the dance floor and we couldn’t have asked for more. Thank you so much!” 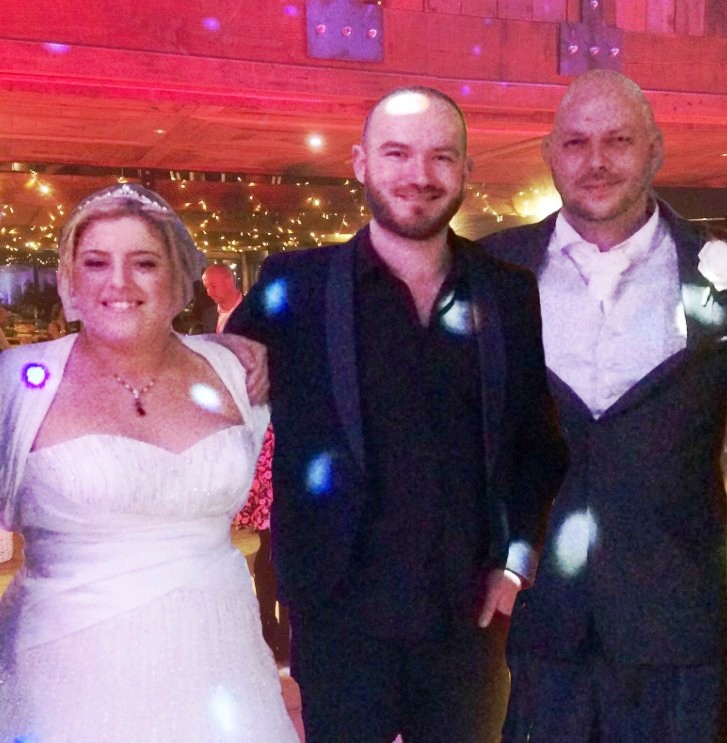 If you can picture yourself as a Matt or an Emma, smiling broadly after a great nights’ entertainment, feel free to call FOUR ON THE FLOOR BAND on 0796 433 5657 for a quote, wedding advice for a general chat about entertainment for your wedding, party or function.

About the Author: kester